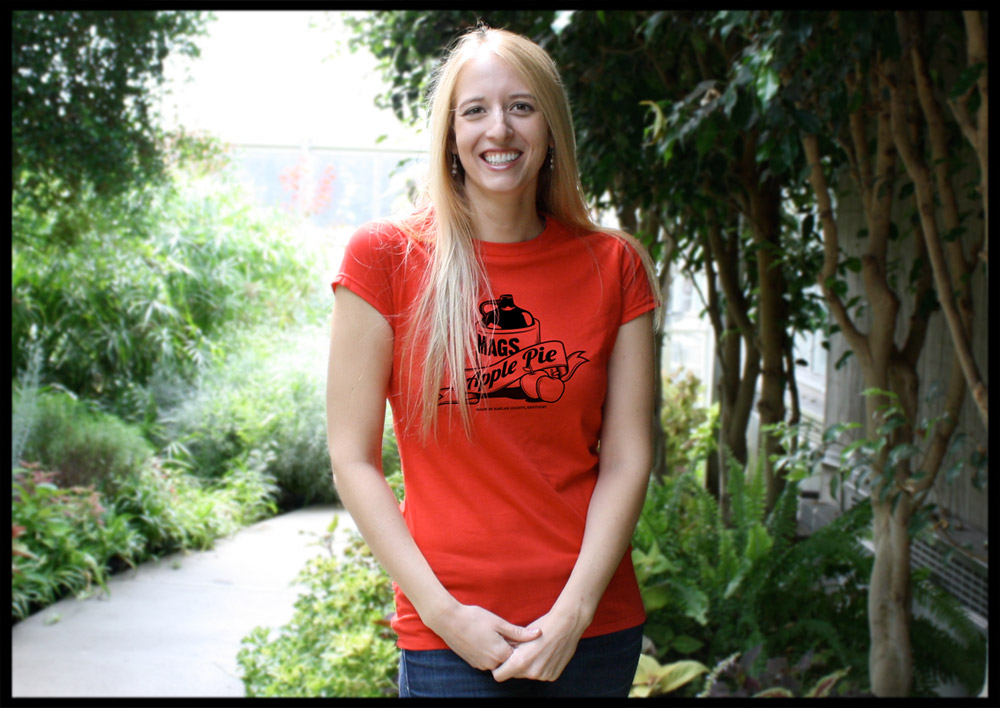 For those of you who don’t know, Mags makes the best Apple Pie Moonshine south of the Mason Dixon line. But it doesn’t matter if you are a Bennett or a Givens, if you like her moonshine, you should ask her what else she’s got up her sleeve.. 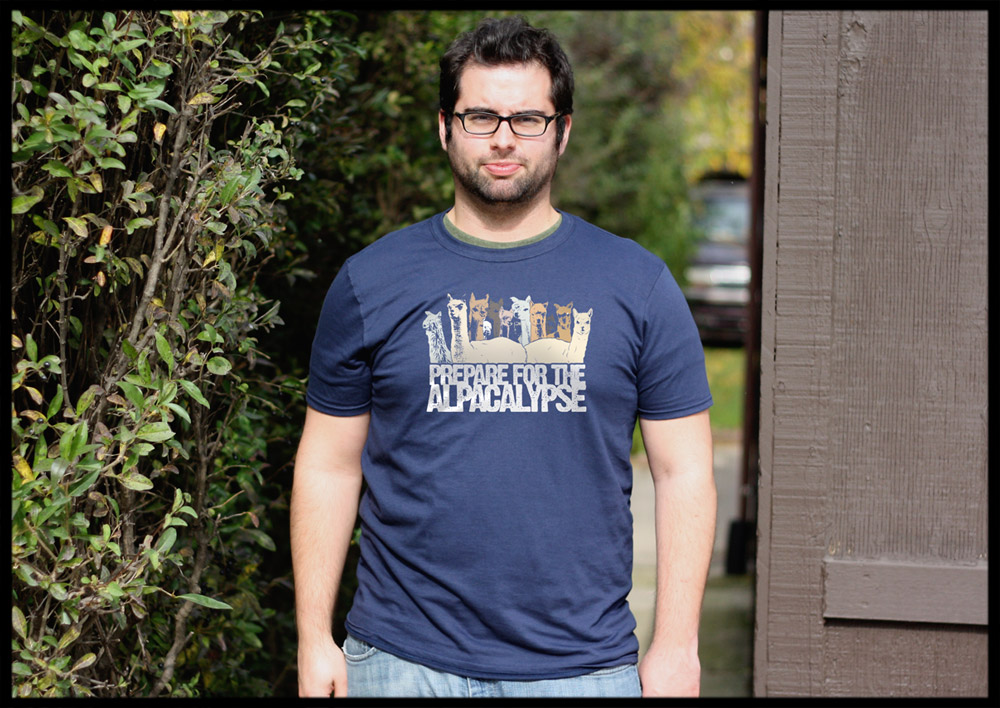 December 21st, 2012 – the day the world is supposed to cease existence. Are the Mayans correct? How will the world end? Will a meteoroid hit the earth? Did they forget to take leap year into account? Will the dead come back to life? Or will the world be overrun by alpacas?. 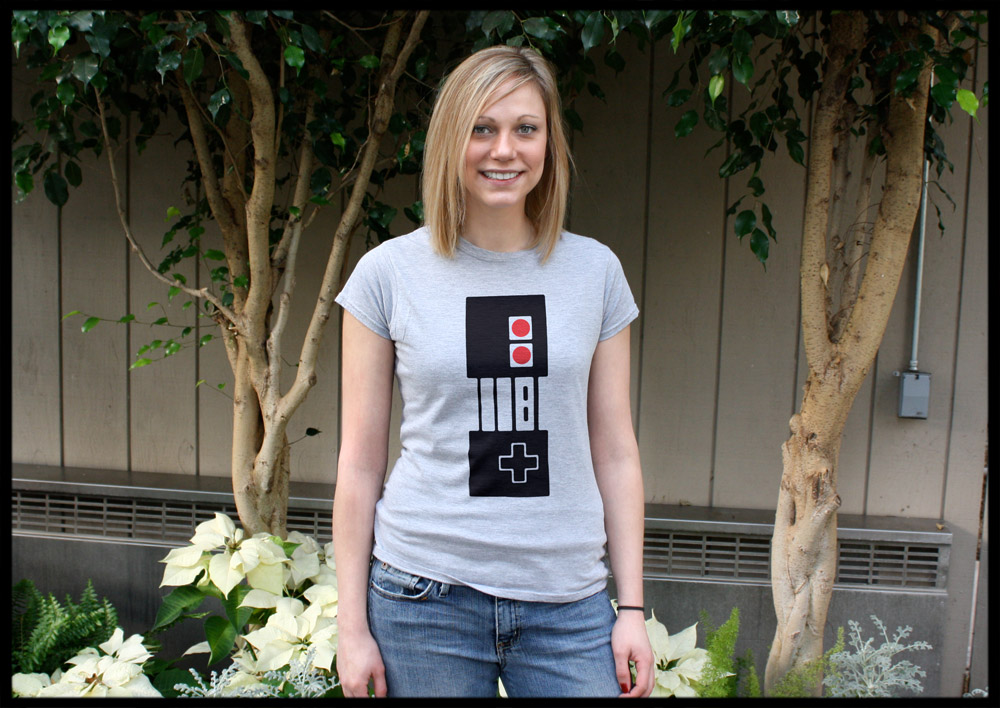 Represent the early and simpler times of Nintendo with a T-shirt that displays a minimalistic version of the classic NES controller. Recall childhood memories of the first times you played and pay homage to the original controller that started it all.. 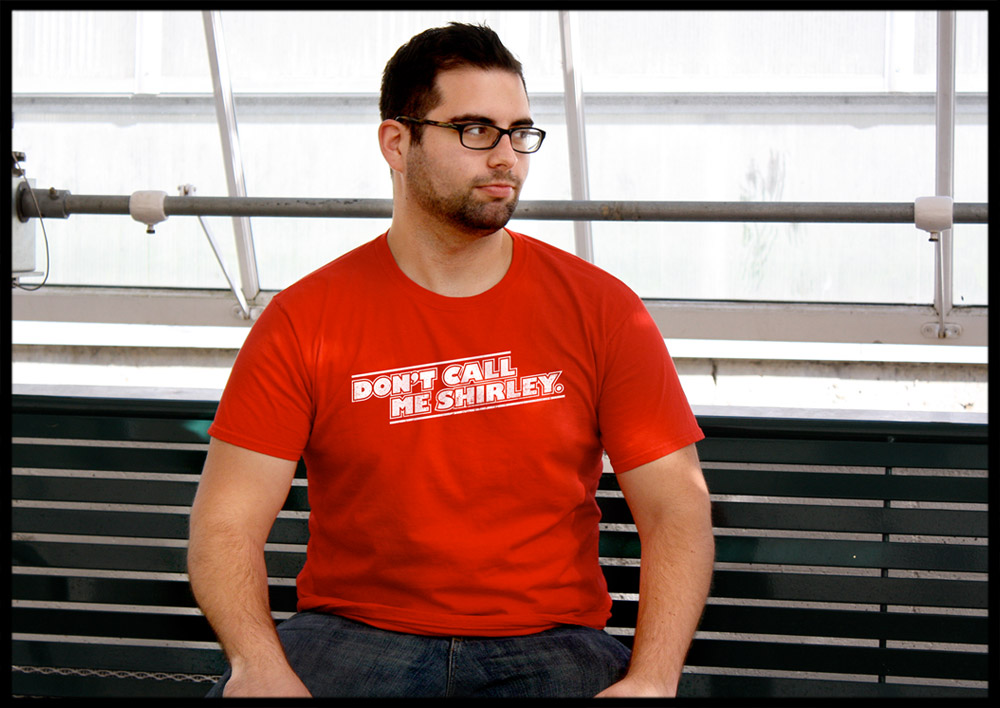 Say It Don’t Spray It! 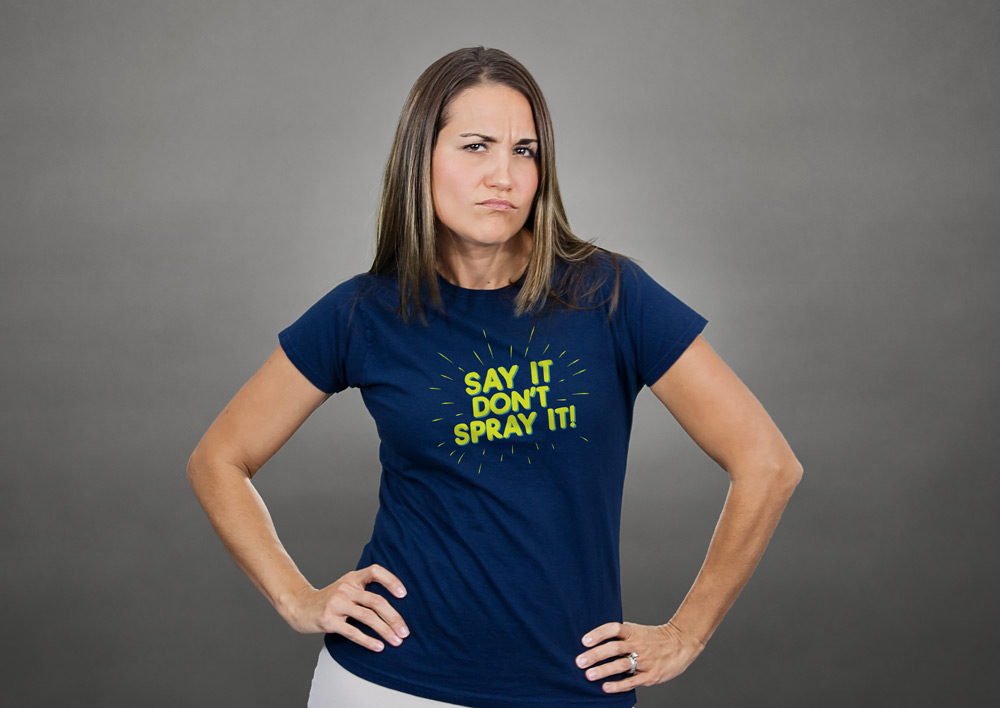 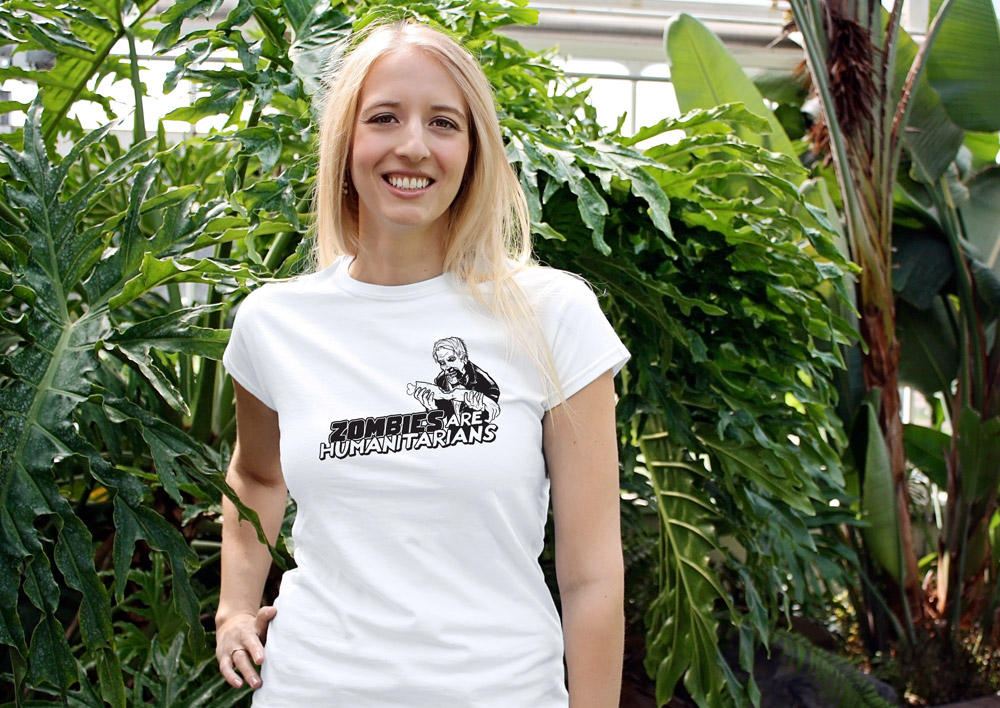 Poor zombies. They get such a bad rap. All the tv shows, books, movies and even the media portray them as brain eating, flesh hunting animals. Come on. If you’ve ever met a zombie you would know – they are humanitarians to the core. Help spread the word with this zombie humanitarian tshirt..

Chemists Do It Periodically 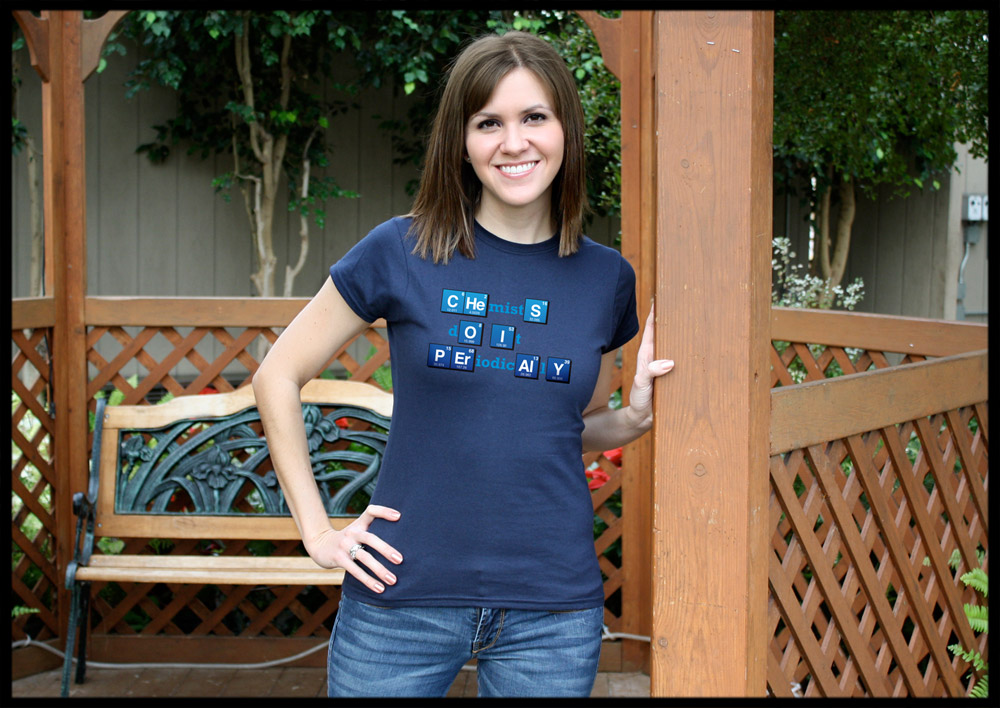 You think the chemists stay late at the lab to do actual experiments, but believe me, they find other ways to use those bunsen burners.. 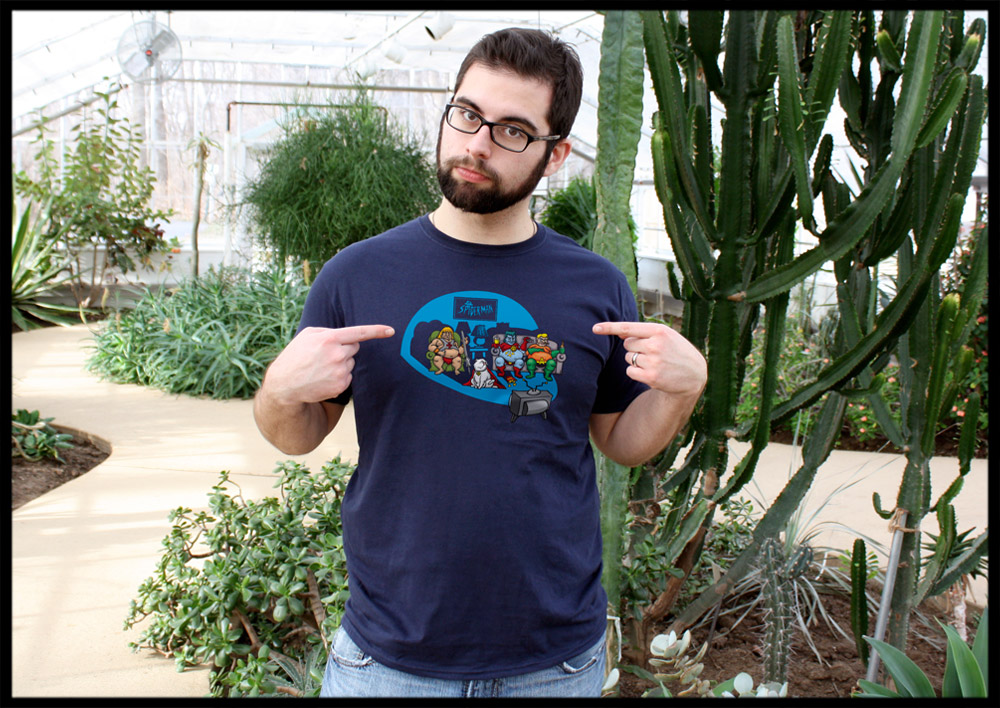 It happens to everyone, even the so called greats. He-Man, Aquaman and Captain Planet were never exactly what you’d call ‘A-listers’, but not enough ass-kicking might have contributed to an increase in Doritos consumption, T.V. watching, and adult onset Diabetes. But they didn’t have to drag poor Krypto down with them.. 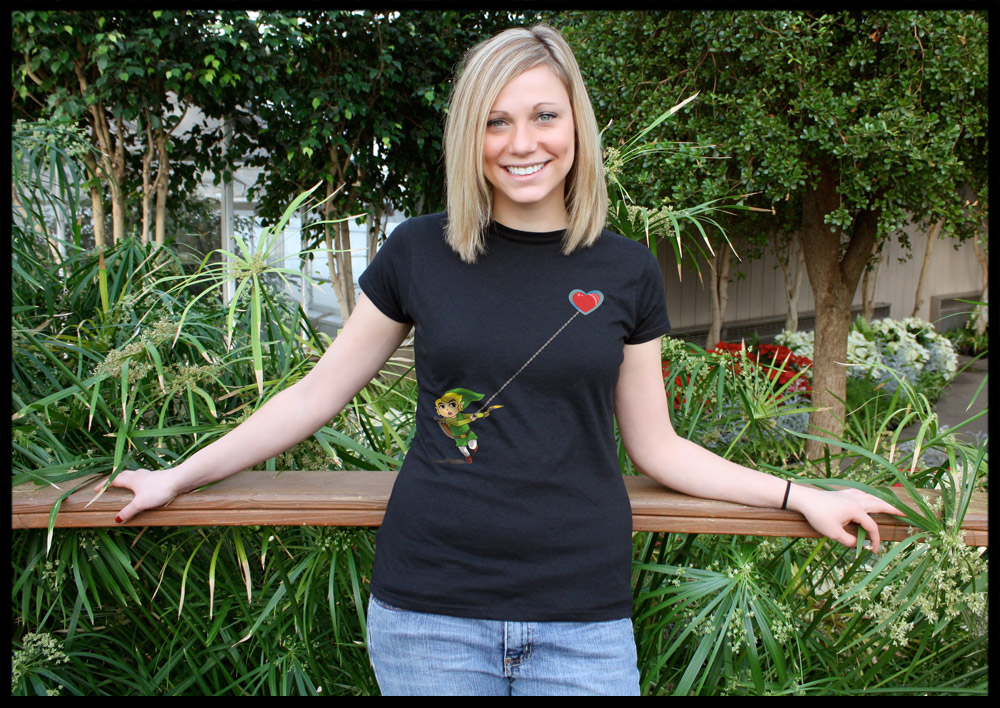 Whether you love him or hate him, Wind Waker Link left quite an impression in 2003. Cel-shading aside, you just couldn’t keep the little guy down. Traversing oceans was never so pretty, and once he got his trusty hookshot, he hardly had to put forth any effort to snatch up everything in sight.. 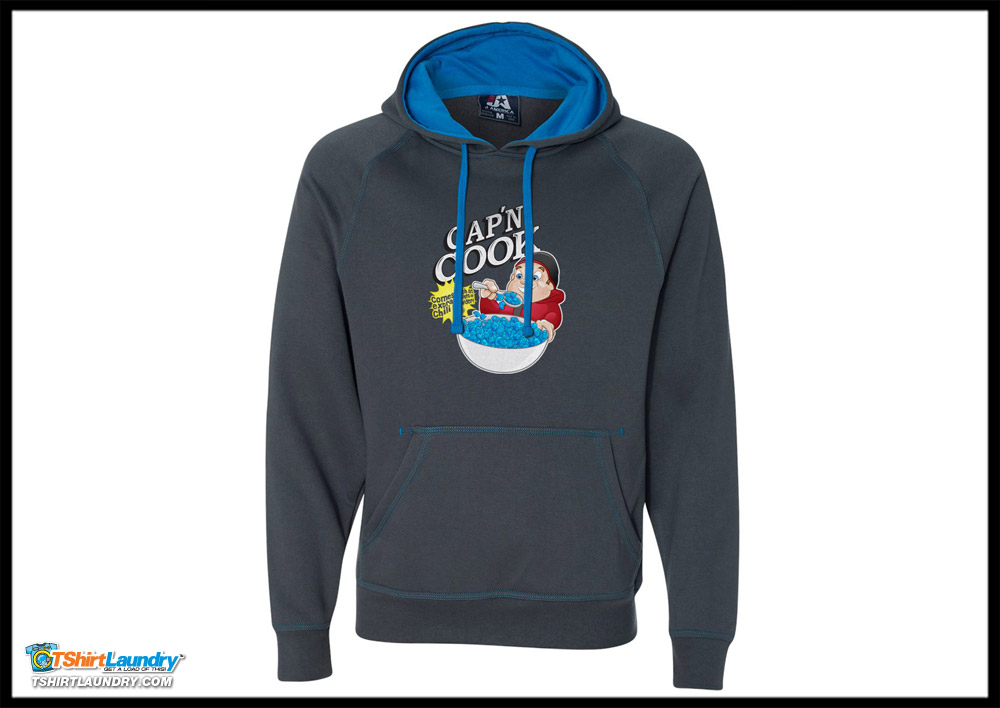 You and the Captain can make it happen! Captain Cook’s sugar packed blue crystals will bring the fun to your breakfast table! Don’t forget to add his special chili powder to your bowl for a real kick!.