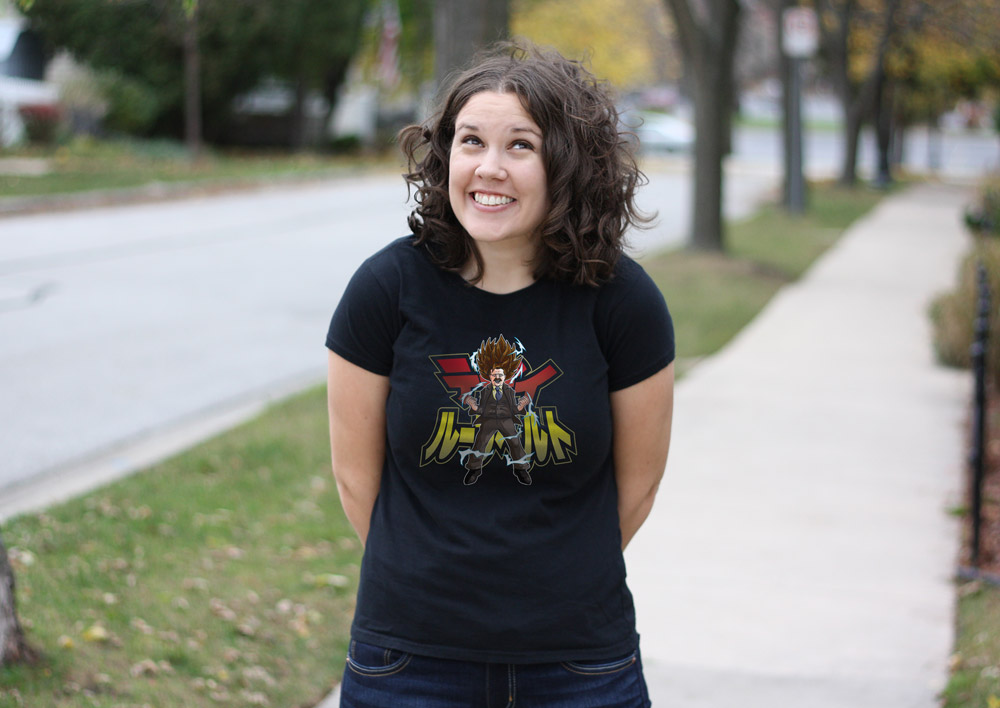 Teddy Roosevelt, the 26th president of the United States of America was one tough son of a gun. He took on corrupt corporations and even established multiple National Parks. When he went on leave he didn’t go to some namby pamby golf retreat, instead he went out to wrestle bears, elephants, rhinos, and anything else that could kill a normal man with fear alone. This beefcake of a president even gave a public speech after being shot by a wannabe assassin. It’s obvious then that he was probably ALWAYS going Super Saiyan… Perhaps a power he picked up while delegating and ultimately ending the Russo-Japanese War? Was his power level over 9000? Was he a level 3? Level 4? History may never know, but we will always know that his power was maximum.. 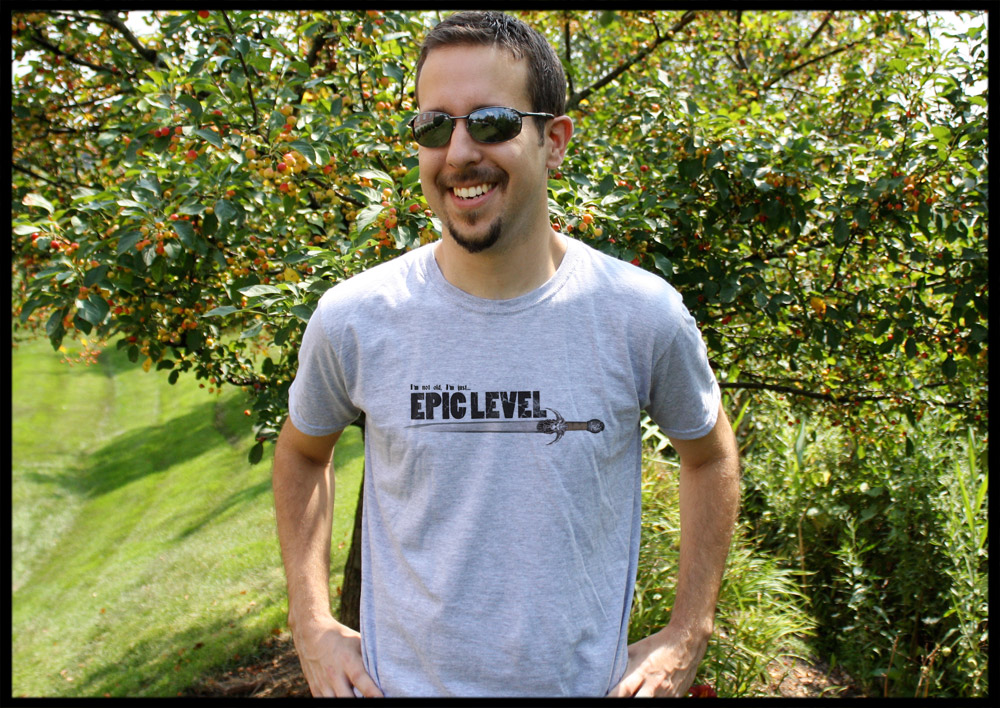 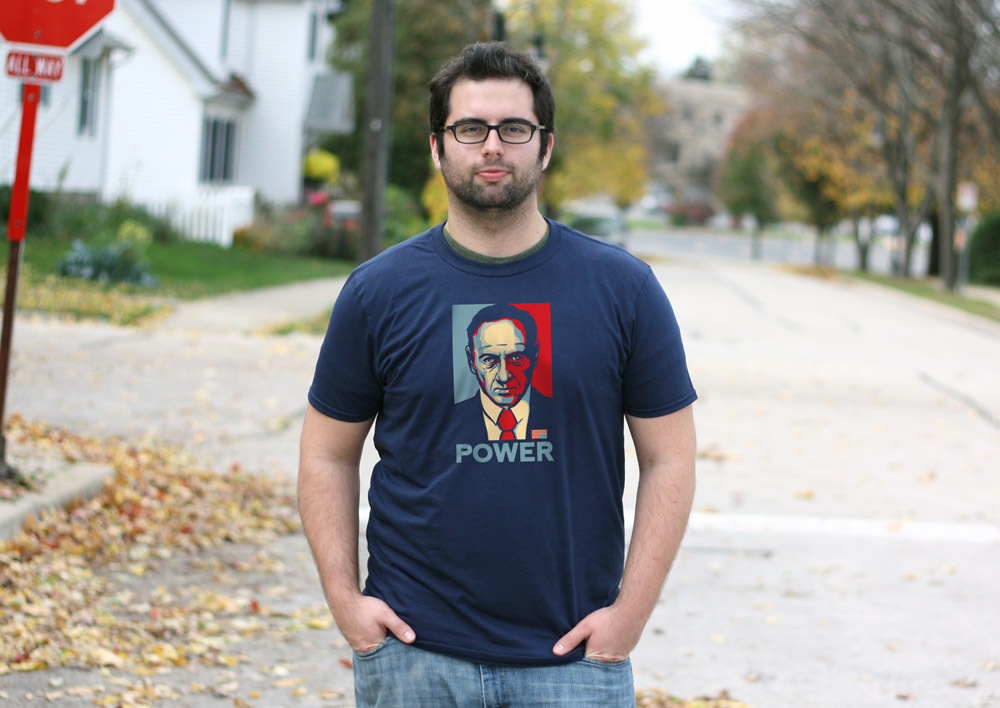 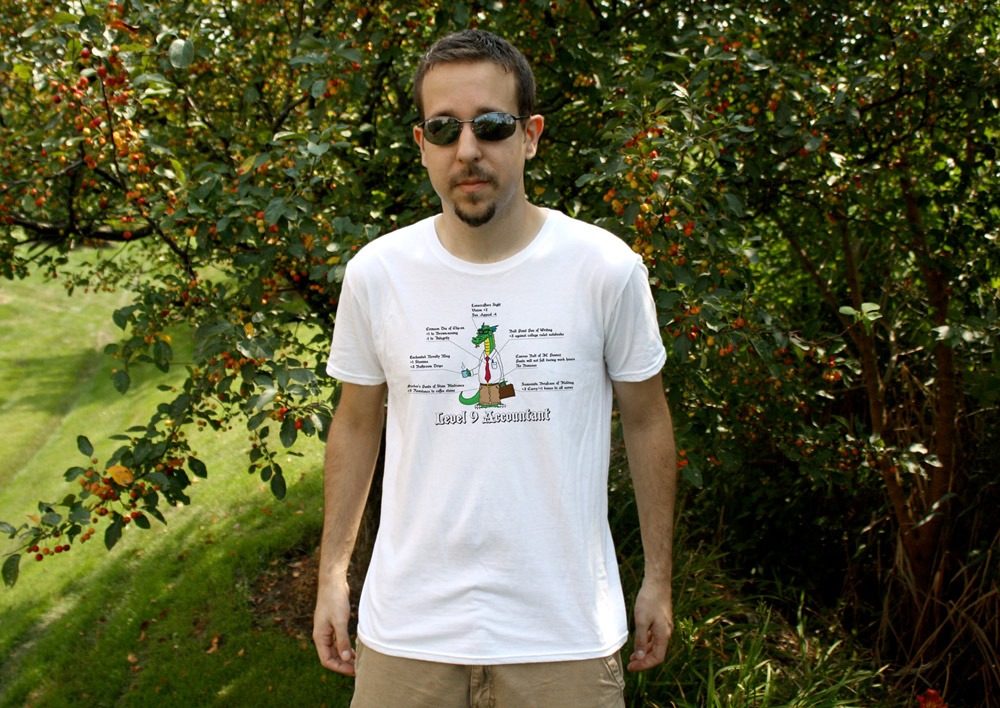 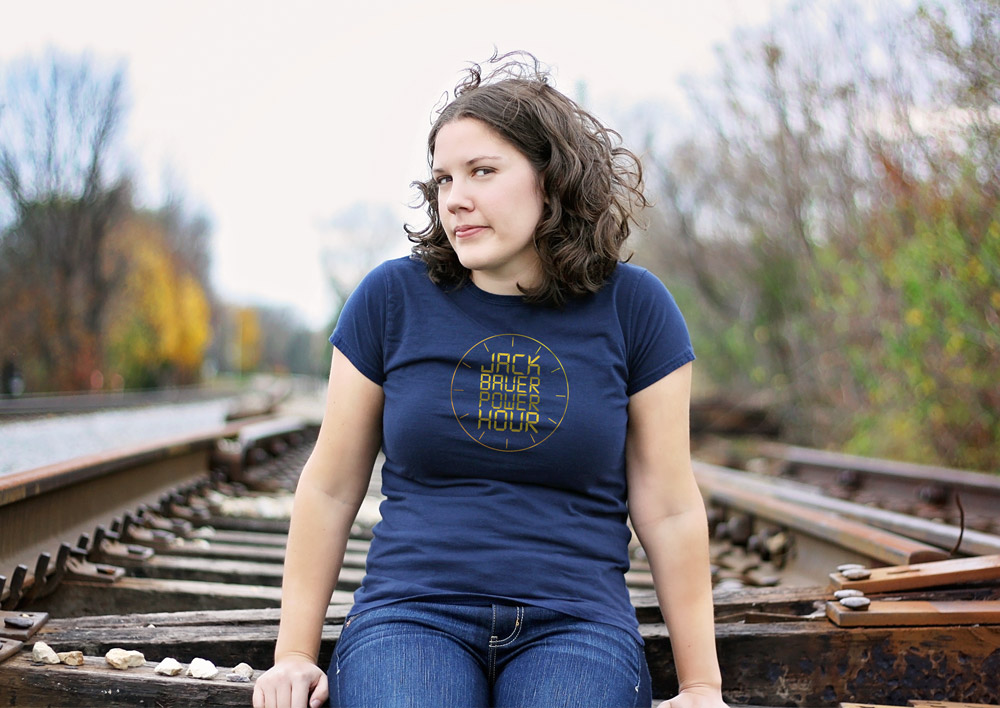 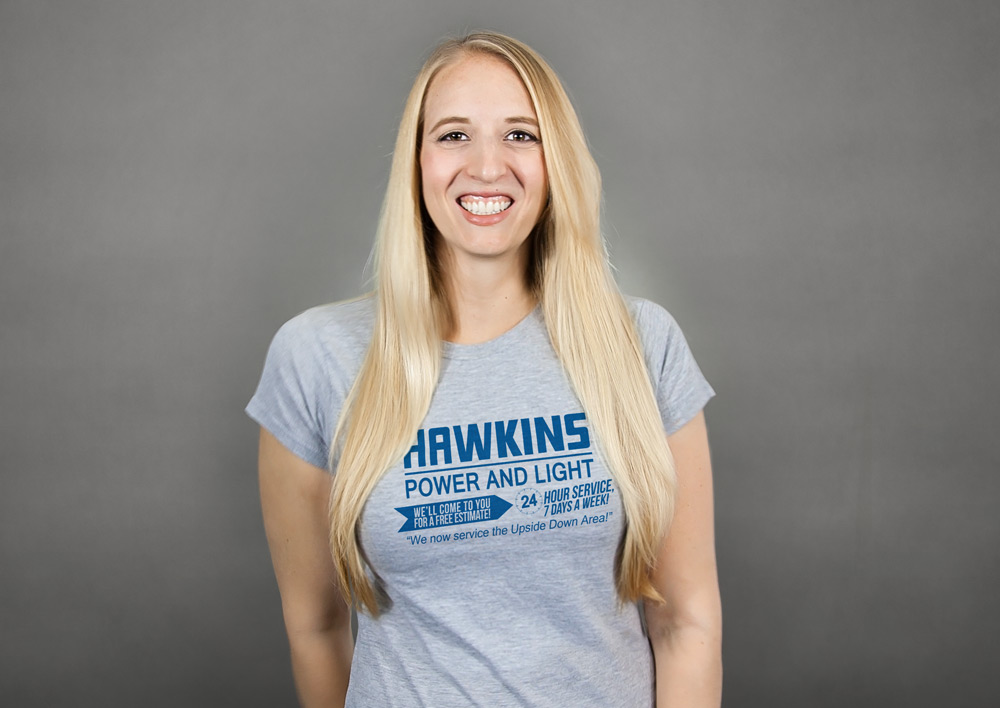 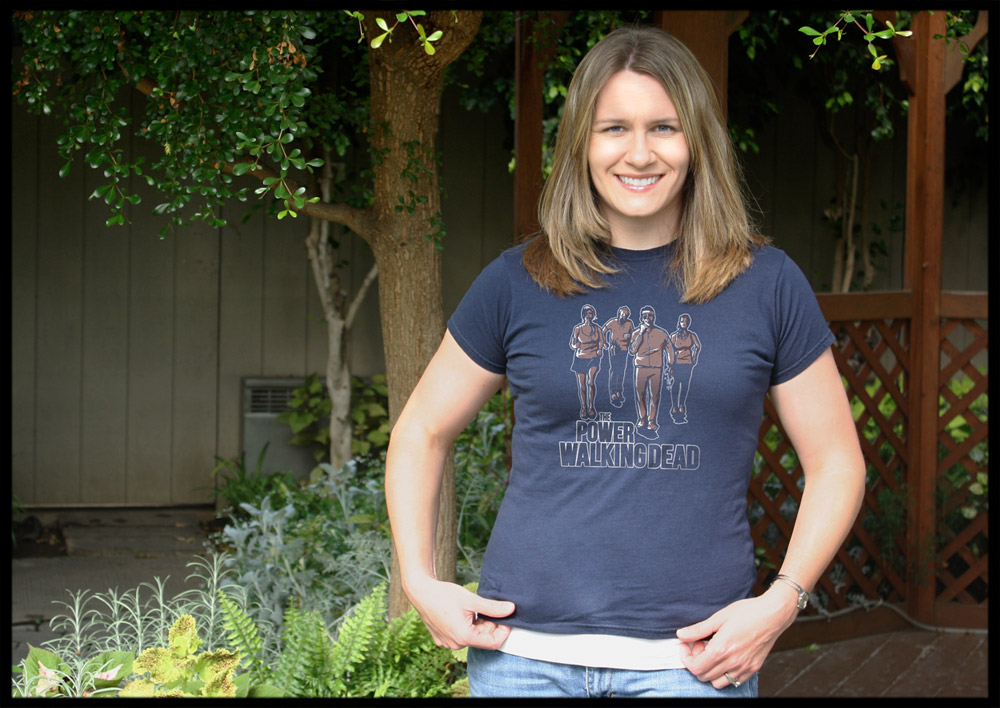